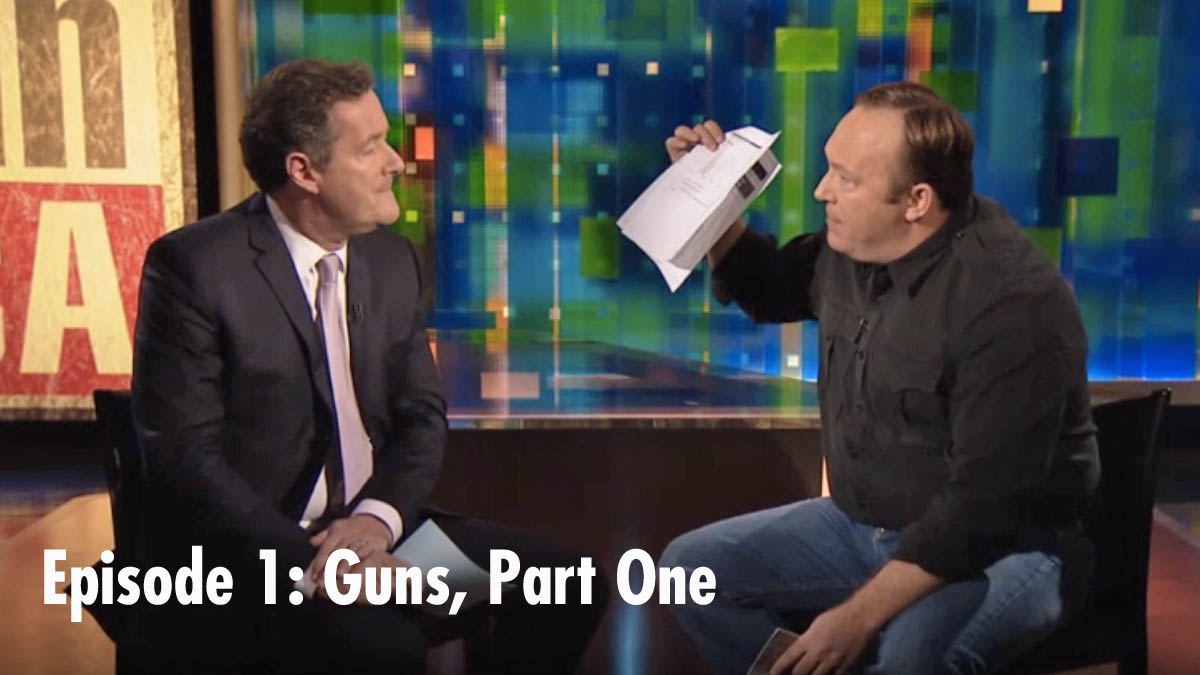 Aurora, Sandy Hook, Virginia Tech. We’re shocked by the massacres and the loss of life, but how did we get to this? This is the first of a two part program examining guns at length.

Edge of the South Bronx

On the edge of the South Bronx, everybody we talk with has an opinion about guns. One man, held up at his store twenty years ago, developed a lifelong fear. (Beginning to 2:49)

Falling in Love with Guns

Before she was the acclaimed author of Sons and Other Flammable Objects, Porochista Khakpour fell in love with guns. In an essay for Slate published in December, Khakpour wrote that she thrived on the attention, even posting a series of sexy shooting range photos on MySpace. Khakpour talks about why she could relate to Nancy Lanza and why guns proved both seductive and problematic. (2:49 to 7:51) 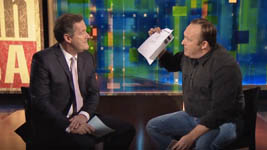 After Alex Jones’s meltdown on CNN, we talked with Saul Cornell, a professor of American legal history at Fordham University and the author of A Well-Regulated Militia to untangle the Second Amendment’s true roots. Cornell points out that the Second Amendment has a good deal more to it than the right to keep and bear arms and the “Red Dawn fantasy” and discusses how militias and civic obligation were more what the Founding Fathers had in mind. (7:51 to 23:26) 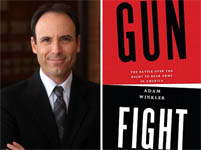 Adam Winkler is a professor of constitutional law at the UCLA School of Law and the author of Gunfight. He provides more answers on the Second Amendment, describing how the NRA was originally for gun control before a fateful meeting in Cincinnati when gun rights radicals took over an annual meeting and pointing out how recent Supreme Court decisions such as District of Columbia v. Heller and McDonald v. Chicago have helped to curtail regulation efforts. (23:26 to 44:46)

Our final guest is Craig Whitney, a former foreign correspondent for The New York Times and author of the book, Living With Guns. He is a liberal who believes that the Second Amendment should be honored. (44:46 to end)