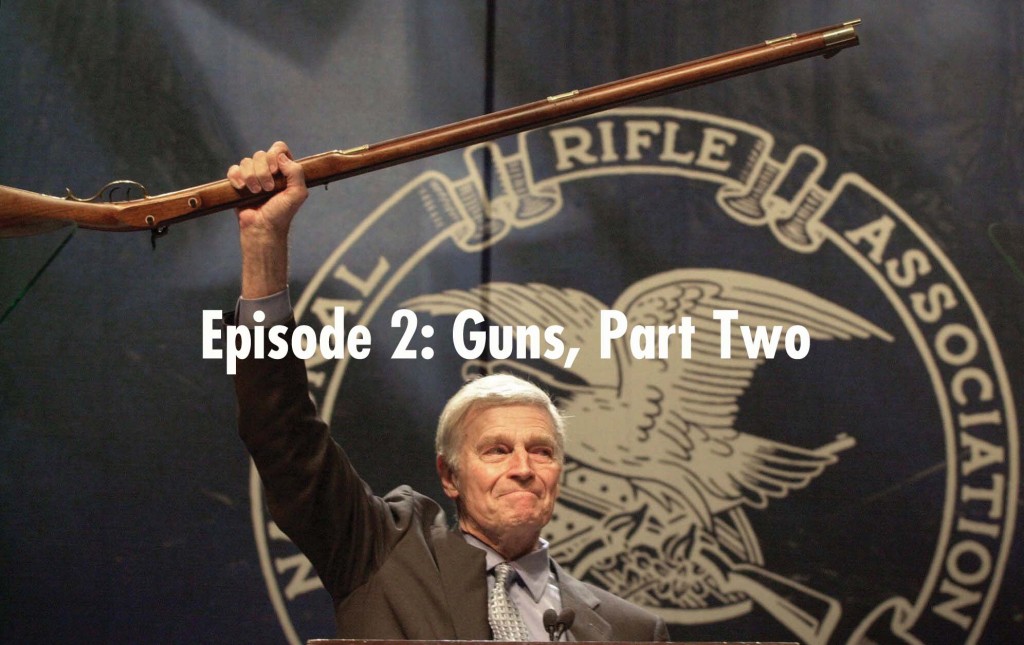 Last week, we examined the Second Amendment’s history and the seductive allure of guns. This second of our two part program includes our efforts to contact the National Rifle Association, reveals how gun-related crimes have affected human lives, and shows how a flood of affordable large magazine semiautomatic pistols altered the course of American history. 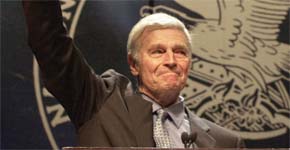 Thank You for Calling the NRA

The NRA, along with other pro-gun organizations such as Pink Pistols, refused or didn’t bother to answer our requests for interviews by telephone, email, or Facebook. In an effort to get somebody from the NRA on the record, we contacted the NRA Member Services hotline and had a very strange conversation. (Beginning to 7:12) 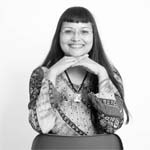 The Night the Sky Opened Up

On October 28, 2000, three days before Halloween, Sezin Koehler was out for a night on the town in Los Angeles. But what she did not know, as her best friend Wendy Soltero rolled up in her car, was that the sky was about to open up. Koehler reveals the little discussed pain of living with the consequences of a gun-related murder and talks about how she’s still coping more than twelve years later. (7:12 to 27:25) 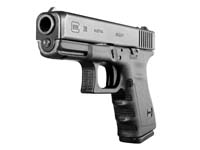 The History of the Glock

To understand how handguns with large magazines have become a greater part of American culture, we spoke with After Paul Barrett, assistant managing editor at Businessweek and author of Glock: The Rise of America’s Gun. Barrett discusses Gaston Glock’s parallels with Samuel Colt, reveals how Glock’s savvy marketing strategies were used to cajole city police departments, how gun manufacturers exploited the grandfather clause of the 1994 assault weapons ban, whether Glock feels any remorse, the 2005 ban on civil lawsuits against gun manufacturers and suppliers, and the NRA’s failure to compromise on any issue. (27:25 to end)

Loops for this program were provided by Exoflex and JoeFunktastic.